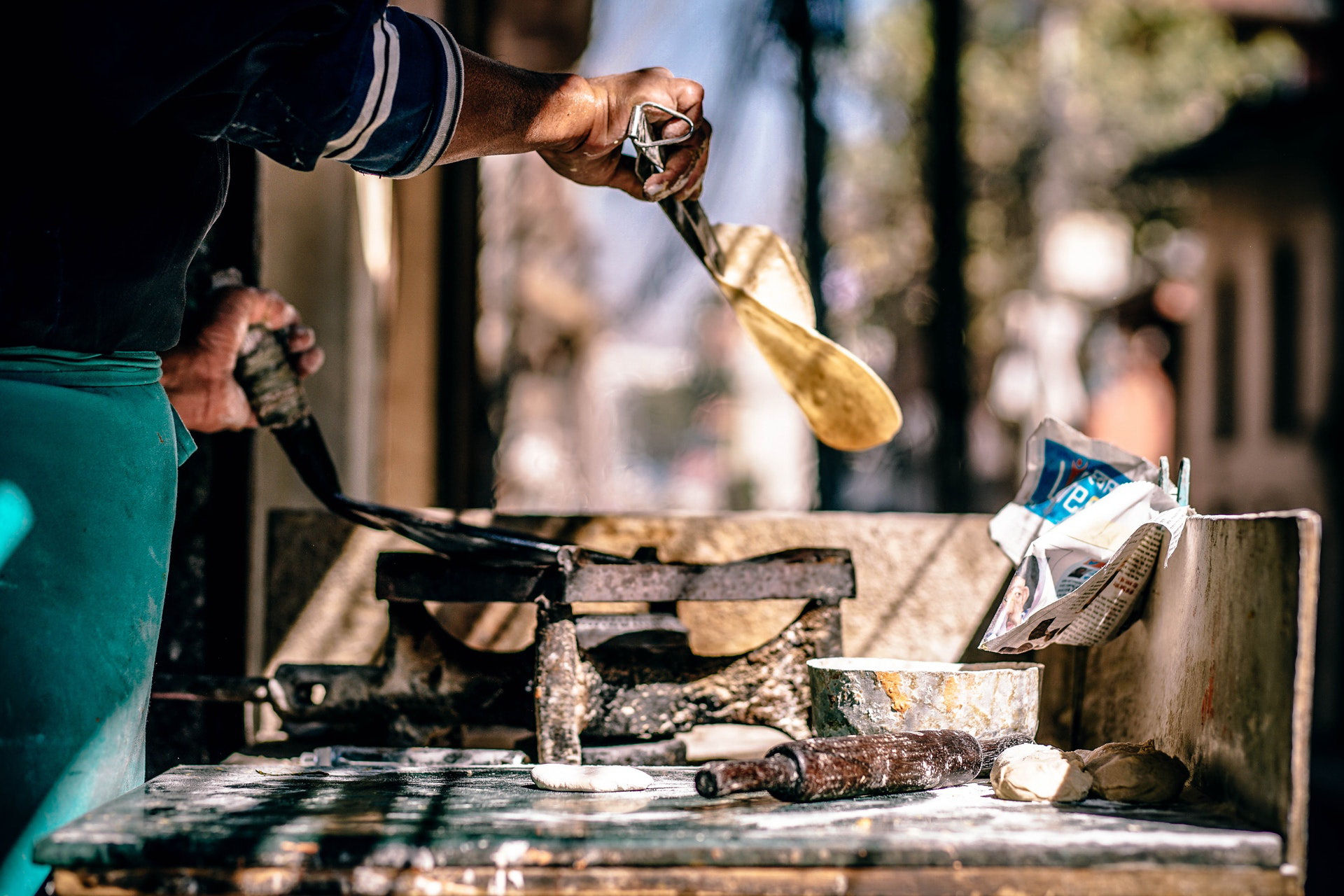 Hipster cooking is all about the bragging rights. A lot of people out there don’t really understand hipster cooking, they think it’s all pretentious meals or something that is so bizarre there is no point in eating it. They just don’t understand. A hipster foodie is pushing the envelope, throwing out convention and experimenting with new tastes and old ideas. The hipster foodie is the complete opposite of the fast food microwave culture. The ingredients matter, even if we are not sure if they should be mixed together, but at least we are trying. That bacon and parmesan wrapped deep fried twinkie, might sound like a joke, but as in science, until you try it, how do you know.

Get carried away with the ingredients, as that is all part and parcel of making some magnificent creations. Getting a steak from the market, or getting a steak from a small farm where they message cows and pipe them classical music while only wearing raw linen makes for 2 completely different experiences, even if it tastes pretty similar (Forgiveness to the vegan foodies out there). We could say herbs that are only gathered under a full moon by virgins and it would be same. Artisal foods make for part of the story. It might not taste too different, but it will definitely give you more enjoyment.

Slamming something into the microwave just won’t cut it. The whole process of what you are making and how you are making it is part of the charm. What temperature it is, how you treat it, how long it sits, all of these things can make a difference. It is like the Japanese tea ceremony, the act of making the tea is as important as the tea itself.

Sure, you can make a simple meal, steak and fries or a vegan chili, but, that won’t give you much in the way of bragging rights. A duck bacon and mozzarella wrapped deep-fried burrito, with imported golden acre cabbage and heirloom black tomatoes will definitely give you something to talk about. Ok, we just made that up, but looking at it? I think we might have make that and give it a try.

This is what it’s all about, the showing off. To be able to sit there and share your creations with your friends and explain all the nuances of how and why you created such a masterpiece is just the epitome of being a hipster foodie. We don’t mean bragging in a bad way, we mean the joy of sharing what you did, and knowing that they will try it and enjoy it, and it when you visit them next time? They will have some magic creation as well. The competition is on.

Hipster foodies get a lot of criticism, but the world is wrong about them, as it is about many things in the hipster culture. How do we know orange Is good with duck? Someone once tried it. It’s all about experimentation. Back in our grandparent’s day, when a meal was made, it was bragging rights to use all fresh ingredients and having a complex, hard to do recipe. That was the mark of a success. These days that has fallen away in all but the best restaurants. Hipster foodies are starting fresh, with no history of what should and shouldn’t be. Not all of it works, but a lot of it does. Making food should be creating and make you proud, it should make you want to talk about how you did it and why, and that, my friend, is what being a hipster foodie is all about.